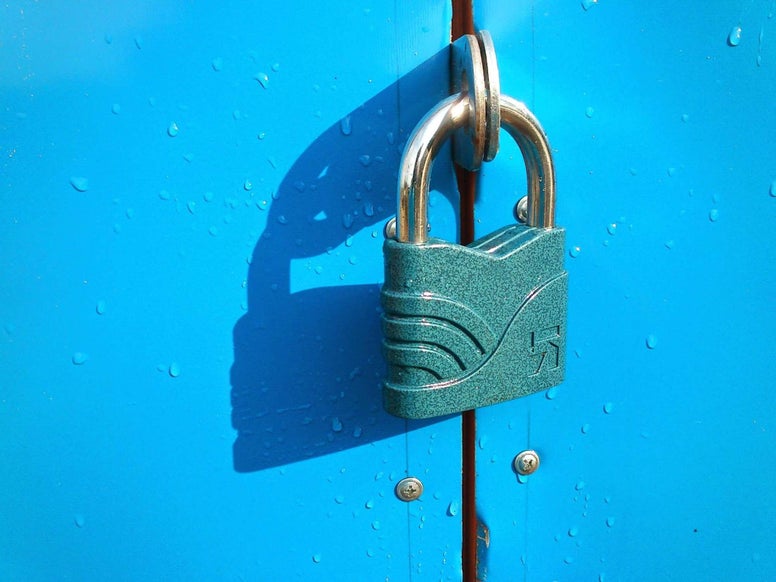 Security
As a web developer I need secure access to these systems. FTP is about as insecure as an unencrypted USB stick left behind in public transport. FTP is not an option.

WebDAV
I’ve given WebDAV (over SSL) a try. It works but I’m not quite happy with it. WebDAV on IIS is subject to the same rules as all other IIS applications. Meaning that it won’t allow me to update the Views folder of an MVC application because there is a web.config there that won’t give me access to that folder.
The alternative would be to install Apache for WebDAV. I’ve configured this for a customer that uses WebDAV to access shared subversion repositories. Once this is up and running it is very solid.
Installing apache however just to get secure filesystem access seems like overkill to me.
The nice thing about WebDAV is that Windows can connect to a WebDAV server directly and allows me to drag&drop files directly in explorer.

SSH
Ideally, I’d like to use SSH which I also use to access Unix based servers. I’ve looked into this a couple of years ago and found only half-baked or very expansive solutions. Recently I’ve come across freeSSHd.

To connect to the SSH server I use WinSCP which allows me to drag & drop files onto the server.

JAMStack on .NET : Hosting on Vercel