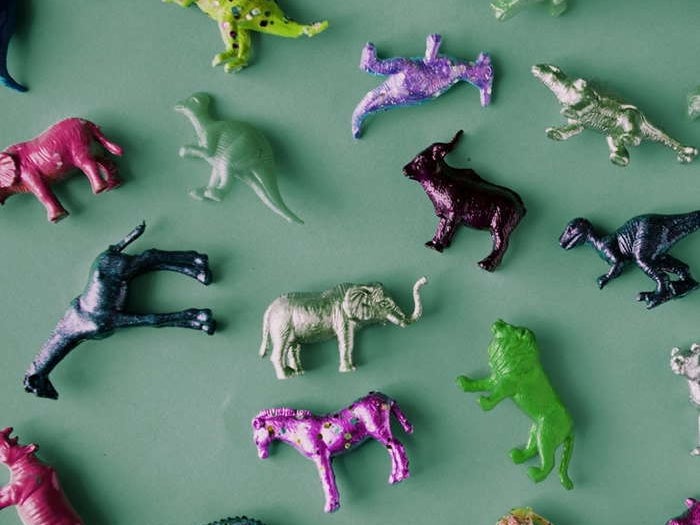 With Kentico EMS 12 almost ready I noticed that support for MSTest has been dropped from the CMS.Test assembly. I think that’s a good thing given the (slow but steady) move towards .NET Core, where MSTest is no longer the default unit testing framework. I was sort of hoping for a bit more bold move to drop the dependency on a specific test framework all together, or to factor that dependency out to a separate Nuget package.

This is mostly because I really prefer xUnit over NUnit. It’s low ceremony approach to unit testing results in simple and clean code.

Luckily, there’s nothing stopping us from using xUnit with Kentico and at TrueLime we’ve been doing that for over 2 years now. I’ll get to the code shortly but first, it’s probably good to touch on the differences between NUnit and xUnit.

Differences between NUnit and xUnit

In a nutshell, xUnit lacks most of the ceremony of older frameworks like NUnit:

The net result is that xUnit tests mostly look like the rest of your code. This encourages developers to treat the test code with the same hygene as the application code (refactor, clean up etc.). It also makes it more natural to write clean tests. All the code involved in the test should go into the test, not into setup and teardown at any level.

If you do need to handle some sort of context around your test, like running Kentico, there’s always standard C# constructors and you can implement IDisposable to clean stuff up.’

Kentico provides support for working with it’s data APIs in unit tests, which is pretty cool. There are some caveats (see next section), but once you’re past those it works quite well and fast.

Unfortunately, since Kentico is based on NUnit we do need to handle some ceremony but we can tuck that away into a base class and keep it out of our test code.