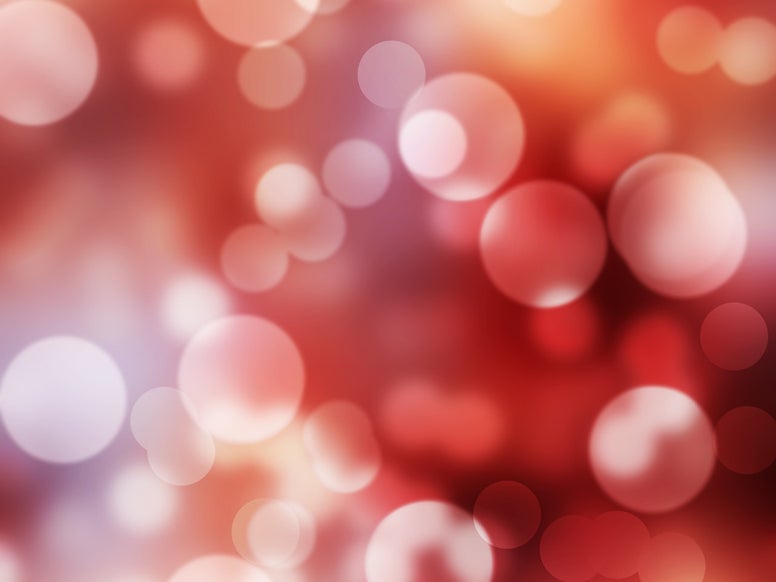 I think AutoMapper is evil. It just makes it too easy to do things you should not be doing.

Over the past 4 years I've worked with AutoMapper on several projects and collected a bunch of anti-patterns.

When you see repetitive code appear in a mapping profile this is a sure sign you're not 'doing it right'. For example every mapping from DateTime to string explicitly states that it should use the short date format.

Automapper supports powerful methods of cleaning up the way you map your data.

Learn how to use AutoMapper before using it in production code.

Define once how to convert one data type into another (e.g. DateTime to string) so you don't need to repeat that everywhere.

Create a profile but register every mapping in the global namespace.

Then assert the profile is valid. You are essentially validating an empty profile.

Don't ever call AutoMapper.CreateMap from an AutoMapper profile, use the instance methods instead.

Credits go to Bastiaan de Rijber for this one.

Meme: AutoMap all the things

Automap all the things

When using automapper is a reflex, it will work against you.

Automapper was intended to reduce repetitive code for mapping types that are highly similar.

If you use it for everything you'll end up with HUGE profiles that are usually more complex than straight up hand-coded mappings.

Use AutoMapper to get rid of dumb 1-on-1 mappings and simple projections, for example from a primitive type to a localized string.

It's easy to build up a mapping profile for a complex data structure like an aggregate root. But keep in mind that when you change your model you will need to untangle the mappings to see which are actually used and where. Since you lost the ability to trace how data is connected due to AutoMappers loose coupling, you'll find yourself in a swamp and sinking fast.

Building resolvers to do simple mappings is a bad idea. The resolvers add a layer of obscurity to the already loosly coupled mappings. It's all too easy to start hitting the database in these mappings and before you know it you get spanked by N+1 issues.

If your mapping is more complex than a single expression but it does not involve loading entities, create a method for it on the profile or add an extension method that you can reuse. This will prevent obscuring the mapping code in yet another class.

If you do need to load stuff from the database to perform the mapping, seriously reconsider whether AutoMapper is the right tool for the job.

You may be better of coding this by hand using a proper ORM (that's what they are for).

Resolvers open up a doorway to make your mappings 'intelligent'. This is where resolvers get more and more complexity and soon all sorts of complicated logic starts to creep into the mappings. This smell turns into an outright stink when entities are being created in the resolvers. The net result is that the mappings go from magical to dark voodoo and you find yourself writing unit tests that need to initialize AutoMapper and stub out a bunch of services in order to check the validity of the mapping. A world of hurt.

Just don't do it. Mapping should always be straight forward.

Let me reconfigure that for ya

As mentioned before, setting up mappings is costly. This means you need to think carefully about when you perform that configuration. Once you understand that it’s easy to see that reconfiguring AutoMapper on every, single, call to a service is a bad idea.

Initialize your mappings once, and once only.